Our hope for the future is that even as Kenyan youth struggle with poverty and wait for support, they know joy and the presence of God.
Ugali Youth is named after “Ugali”, a staple food in most African countries. Ugali is called Sadza in Zimbabwe, Ubugali in Uganda, pap in South Africa, Oshifima in Namibia, Nsima in Malawi, fufu in many countries in West and Central Africa such as Cote D’Ivoire, Sierra Leone, Guinea, Ghana among other African nations.

Ugali is a Kenyan staple food known and enjoyed in almost every home. Food in Africa is not just a meal but a social gathering. Food is used as a means of strengthening bonds. As such, eating food alone is considered bad manners. It usually takes collective efforts to prepare it. To enjoy a meal of Ugali in the rural Kenya, one has to go to the posho mill to grind maize into maize flour, one has to go fetch water, little ones usually help in collecting firewood, while the one cooking withstands the dense smoke by constantly blowing into the smoke to keep the fire alive.

When it is ready, it is placed on one plate where everyone can eat. Everyone is invited to the table, and they say a blessing on the food. Thereafter the family happily begins scooping up small handfuls of ugali. Hard work has paid off! Every effort to prepare Ugali counted. The day is complete. A family that eats Ugali together stays together. 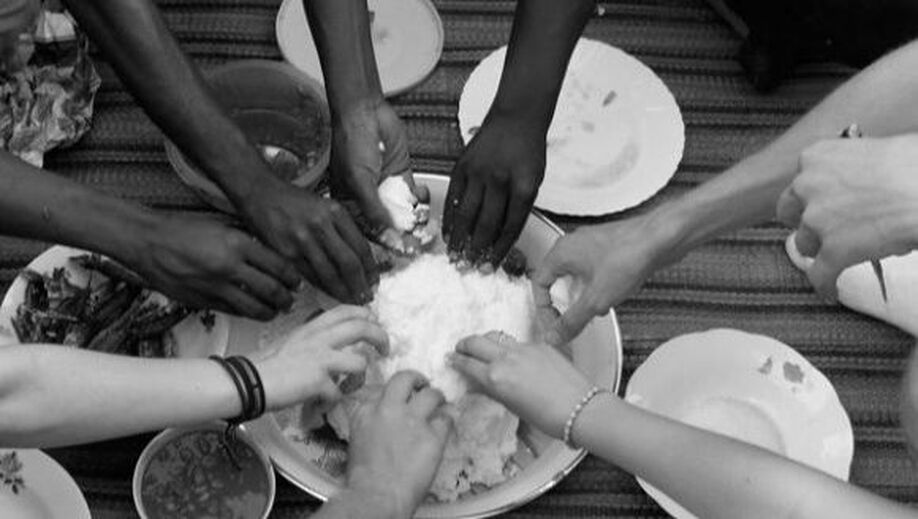 Our Mission: Inspire hope for the future

Our hope for the future is that even as Kenyan youth struggle with poverty and wait for support, they know joy and the presence of God.
Learn More

Ugali Youth invites you to make a difference in young people’s lives.
We believe that what happens to us earlier on in life is significant and can
carry into all aspects of our future lives.
GET INVOLVED NOW!

There is no higher religion than human service. To work for the common good is the greatest creed.
​
-Woodrow Wilson 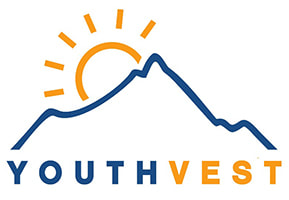 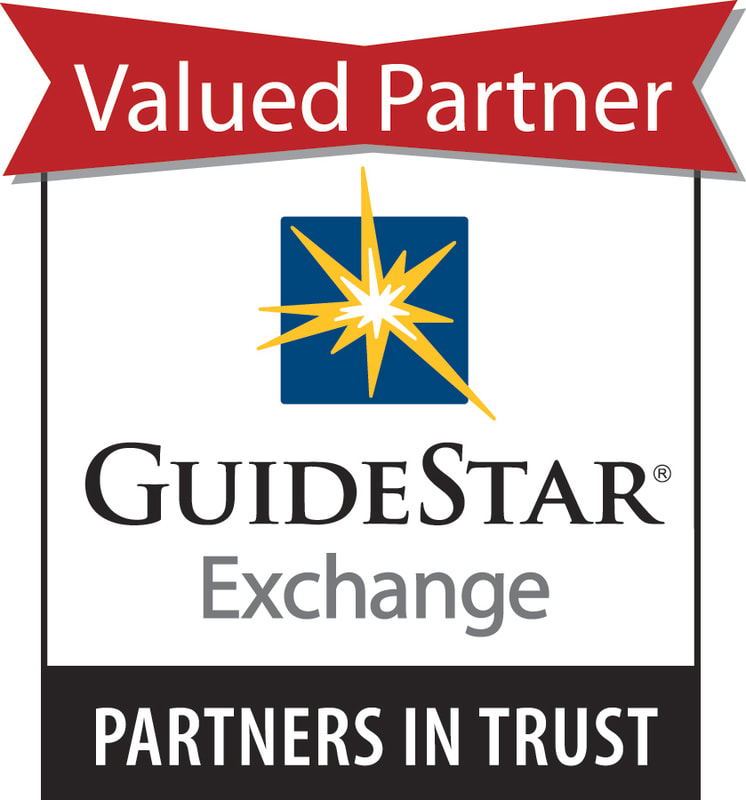 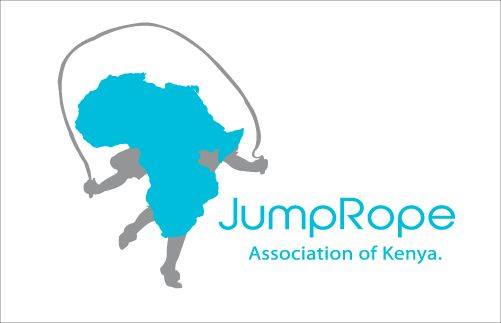 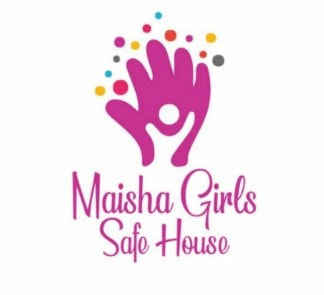 YOUR DONATIONS SUPPORT OUR CRITICAL WORK